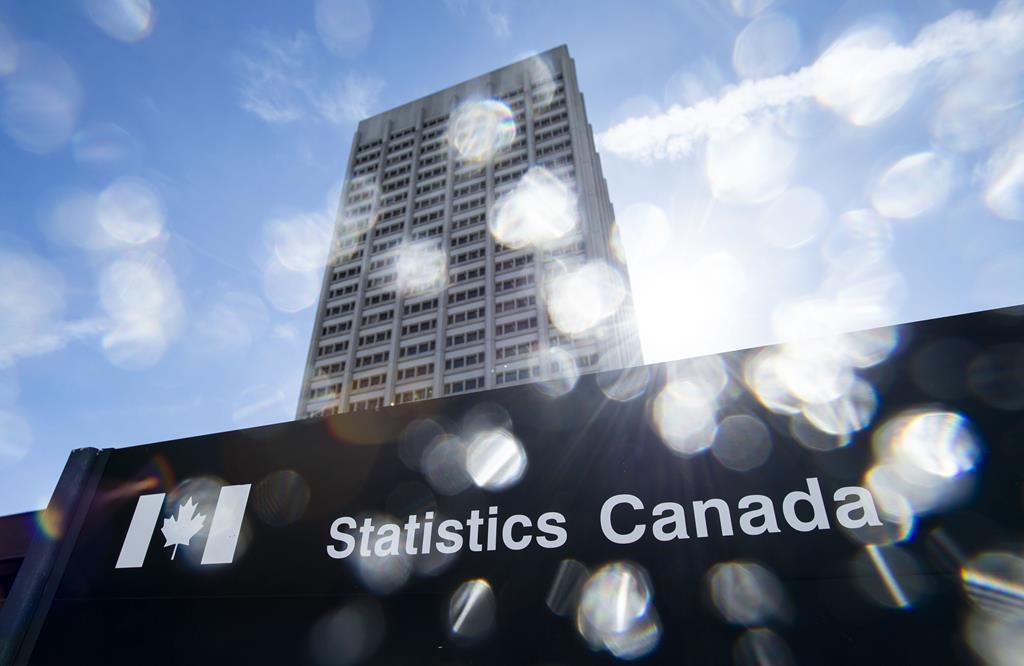 According to Statistics Canada, GDP grew by 5.4% at an annual rate in the third quarter

OTTAWA — The economy grew at an annual rate of 5.4 per cent in the third quarter of this year as COVID-19 restrictions eased and household spending increased, Statistics Canada announced Tuesday. .

The result is a turnaround for an economy that contracted in the second quarter and beat economists’ expectations for real gross domestic product growth between July and September.

Statistics Canada said growth in household consumption for the quarter was one of the strongest on record and outpaced growth in disposable income, pushing the savings rate down to 11% from 14% in the second trimester.

The money was poured into high-touch services like restaurants and hotels that were the main contributors to the quarterly gain as restrictions eased and Canadians returned to more normal spending habits.

The quarter ended with the economy growing 0.1% in September.

The agency also said preliminary data suggests the economy grew 0.8% in October to start the final quarter of the year.

Statistics Canada said that with this estimate, total economic activity was about 0.5% lower than the pre-pandemic level recorded in February 2020.

CIBC chief economist Avery Shenfeld wrote in a note that the results were a good economic surprise, but could be overshadowed by concerns over the new Omicron variant of COVID-19.

He said the variant could pose a threat to the economy in the final quarter and beyond.

“The focus in the coming days will still be on how the Omicron variant, if found to be resistant to vaccines, could delay the timing of the next stage of economic activity,” Shenfeld wrote.