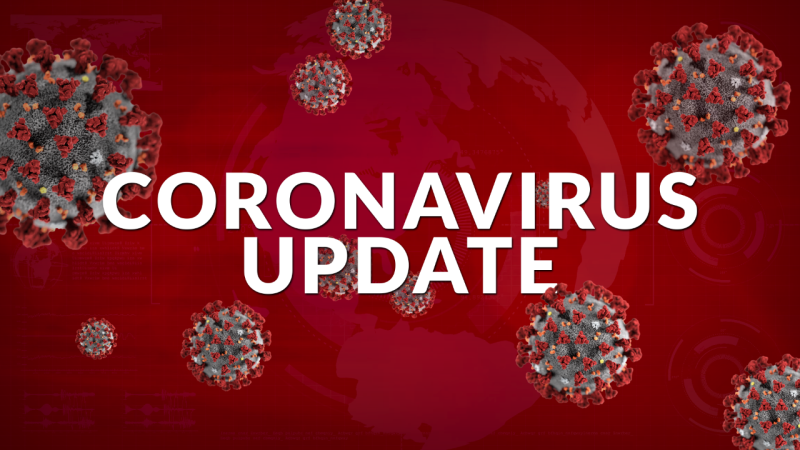 “The numbers continue to move in the right direction because New Yorkers are taking this virus seriously and doing what it takes to protect themselves and their families. New Yorkers should be congratulated for that,” Governor Cuomo said. “We are working 24/7 to get vaccines into weapons as quickly as possible, and while we have the operational capacity to do more, lack of supply remains the only limiting factor. So while we work to get every eligible person vaccinated as quickly as possible, we must continue to be smart: wear masks, socially distance, avoid gatherings, and stay New York Tough. »

Tuesday’s data is briefly summarized below:

It is important to note that data, including test results and hospitalization rates, reported at the start of the week often does not fully reflect the current situation due to declining discharges and testing volume over the course of the week. of the weekend. Trending data over a period of time, such as using 7-day averages, is a preferred metric.

The regional hospital bed capacity and occupancy rates, including the number of hospitalizations as a percentage of the region’s population, are as follows:

The regional critical care bed capacity and number of occupants are as follows:

The average percentage of 7-day positive test results from each region reported in the last three days is as follows:

The 7-day average percentage of positive test results from each New York City borough reported in the past three days is as follows:

Of the total 1,542,887 people who tested positive for the virus, the geographic breakdown is as follows:

Yesterday, 107 New Yorkers died from COVID-19 in New York State, bringing the total to 37,328. The geographic breakdown is as follows, by state of residence:

The Court maintains the maximum annual percentage rate (“APR”) of 27% set by the CBCS, while adjusting the transition period and establishing