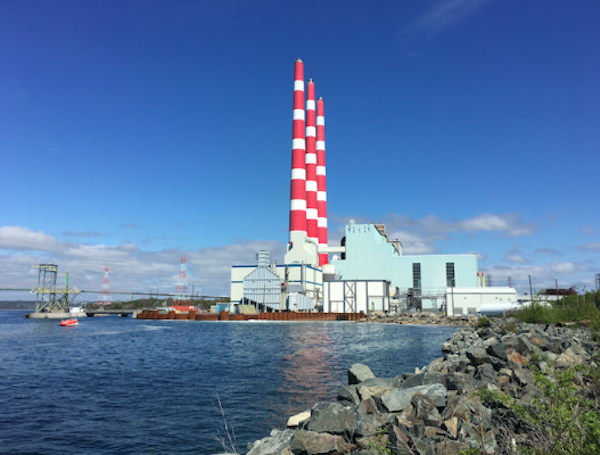 Nova Scotia Power has filed an application that would see electricity rates increase 1.5% per year for residential customers over each of the next three years, if approved by the Utility and Review Board (UARB).

The increases are linked to rising fuel costs and purchases of imported electricity. Customers in the commercial and industrial classes will see larger increases, so that the average increase in tariffs over the period 2020-2022 is estimated at 2%.

The above rates include $ 160.8 million of customers overpaid for fuel in 2018 as well as $ 53.6 million associated with the marine link built to deliver hydropower from Labrador.

According to the rate request document filed with the UARB:

Total solid fuel costs for 2020-2022 have increased by approximately $ 100 million compared to the forecasted fuel stability period 2017-2019 due to a significant increase in market prices.

Independent Power Producers (IPP) costs will decrease compared to the 2017-2019 fuel stability period due to canceled and delayed Tidal Feed-in Tariff (Tidal FIT) projects, the costs of which were previously forecast at $ 530 / MWh.

Simply put, increases in the cost of fuel appear to be related to paying more for coal at the same time as we are paying to import clean energy from Labrador to move us away from fossil fuels. Provincial legislation requires 40% of electricity to come from renewable sources by 2020. NS Power’s pricing request states that â€œthe average cost of renewable energy purchased by NS Power during the 2020 fuel stability period -2022 is approximately $ 93 / MWh compared to forecasted costs for non-renewable energy of approximately $ 54 / MWh.

And fuel costs would have been much higher if the Cape Sharp tidal project had succeeded in producing commercial amounts of electricity. Additionally, the US dollar is no friend when it comes to importing natural gas to replace the supply that was available locally from offshore fields before they ran out.

The average annual increase of 2% for all customer groups includes a deferred amount of $ 44 million (approximately 2% of the projected fuel costs and purchase of imported electricity) that taxpayers will pay after 2022. The deferral is a way of smoothing out higher rate increases and has also been used for the past three years.

The demand indicates that the largest component of the fuel cost increase from 2019 to 2020 relates to the first five months of 2020, when electricity to Muskrat Falls will not be available. NS Power expects June 1, 2020 as the date on which Labrador electricity will begin to flow. NS Power has budgeted an additional $ 68.9 million to purchase fossil fuels. Construction delays and significant cost overruns at Muskrat Falls delayed the delivery of electricity to customers in Nova Scotia and affected the revenue Nova Scotia Power had hoped to earn from the submarine cable known as Maritime Link.

The Utilities and Review Board will hold a public hearing on the fuel cost / tariff request starting October 15. Citizen submissions must be submitted no later than October 9.

Annual percentage rates are what matters most

What is an APR? Annual percentage rate, explained