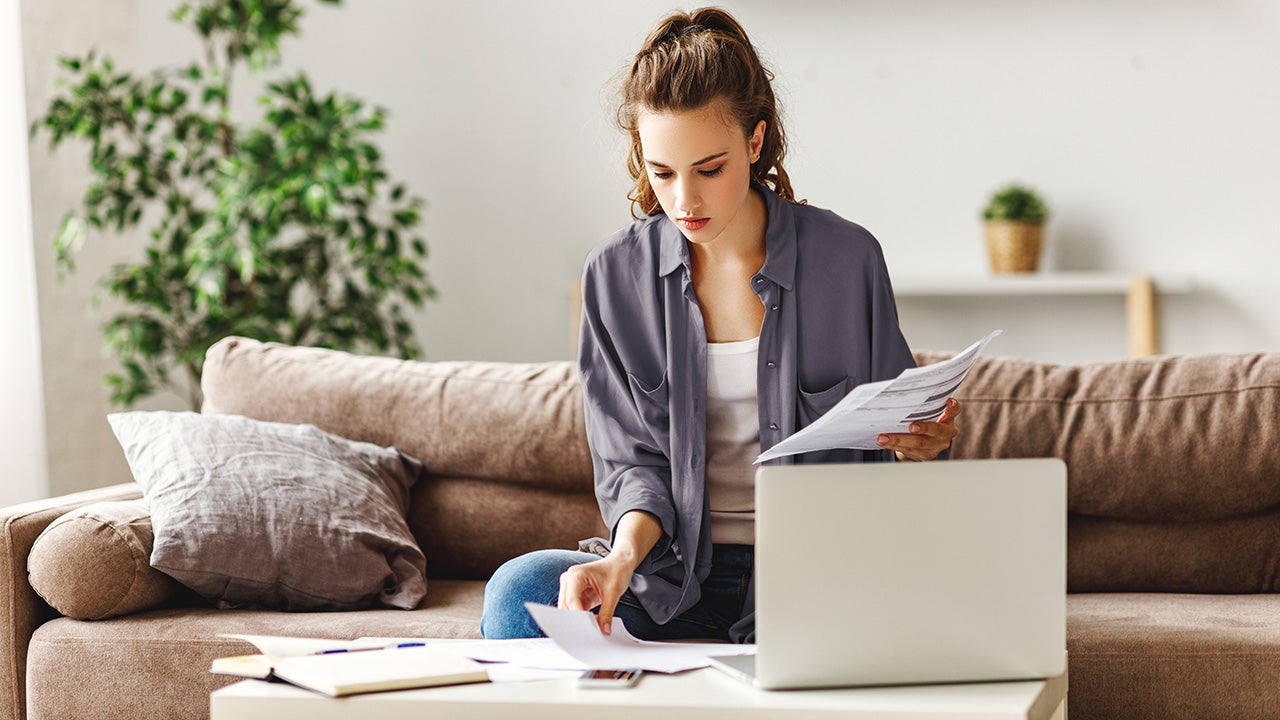 Some credit card holders with low credit scores and high APRs could find themselves in a deeper financial hole due to the Federal Reserve’s latest interest rate decision.

“Higher interest rates mean the cost of using credit is more expensive, as consumers will pay more interest, which will impact those with subprime credit, who often have larger balances. than others,” says Katie Bossler, quality assurance specialist at GreenPath Financial Wellness, a nonprofit credit counseling service.

On July 27, the Federal Reserve raised what is known as the federal funds rate an additional 0.75%, the fourth rate increase this year. As a result, people with credit cards that charge variable APRs (annual percentage rates) could see those rates spike again. As of July 20, the average interest rate on a variable rate credit card stood at 17.25%, its highest level in 2022, against 16.4% three months earlier.

When the Fed raises interest rates, credit card issuers usually follow suit with their own APR hikes. This, in turn, means cardholders can end up paying even more interest to borrow money. It could hit cardholders with low credit scores particularly hard – typically referred to as subprime customers. People with low credit scores tend to be charged some of the highest APRs.

Credit scores range from a low of 300 to a high of 850, with anything below 670 considered a bad credit score. The Consumer Financial Protection Bureau defines a subprime credit score ranging from 580 to 619.

Some subprime cardholders may be spared the Fed’s latest interest rate hike, said Bruce McClary, senior vice president of communications at the National Foundation for Credit Counseling. For those cardholders, APRs might already be capped at the legal limit, he says. Maximum credit card APRs vary by state.

“In situations where rates have reached the legal limit, accounts should not experience any effects from further Fed rate hikes,” McClary says.

However, subprime cardholders with APRs below the legal limit could see their interest rates rise as a result of Fed action, he says. For example, if a subprime consumer’s credit card charges a current APR of 25% but the legal cap is 36%, a card issuer might now see an opportunity to increase the rate.

McClary adds that for a subprime cardholder, an APR hike as a result of the Fed’s decision could be compounded if the cardholder has recently made late payments or reached their credit limit. Both of these circumstances could cause a card issuer to increase your APR.

The cost of existing credit card debt has already increased by $8.1 billion this year due to Fed rate hikes, according to a study by WalletHub, and the July 27 surge could trigger another $4.8 billion rise to $6.4 billion this year. It is likely that the effect of these rising interest charges on subprime consumers is out of whack relative to consumers with higher credit scores.

“Recent reports have highlighted the vulnerability of subprime borrowers in the current economic environment,” McClary says. “The higher likelihood of missed payments increases the cost of repayment for those who are most likely to face a strong headwind of financial challenges.”

One of the reports mentioned by McClary was recently published by the Wall Street Journal. Citing data from the Equifax credit bureau, the newspaper reported that the share of subprime consumers who were at least 60 days behind on payments for traditional credit cards fell from 9.8% in March 2021 to 11.1%. in March 2022.

An added complication: More and more subprime customers are taking out credit cards, increasing the amount of credit available to them and adding to their already fragile finances.

Equifax data shows that in the first three months of 2022, approximately 3.95 million traditional credit cards were issued to consumers with a VantageScore 3.0 credit score below 620. These credit cards are typically considered risky accounts. The number of newly issued cards for subprime consumers jumped 18.3% from the same period in 2021, according to Equifax.

An even more surprising figure: these new cards represent an overall credit limit of $3.29 billion. That’s a 42.7% increase from the same period in 2021, according to Equifax.

“One silver lining is that the average American FICO credit score has risen over the past two years to an all-time high,” McClary says. “This means that some subprime cardholders may have a new credit score that qualifies them for more affordable interest rates.”

Credit bureau Experian reported in February that the average FICO credit score in the United States reached a record 714 in 2021. A score of 714 falls into FICO’s “good” category.

Are problems ahead for subprime borrowers?

Still, says Bossler, some subprime cardholders could be headed for trouble, given the current economic climate. In June, the inflation rate in the United States rose to 9.1%, highest since 1981.

“A lot of people we talk to at GreenPath are looking for ways to deal with inflation,” Bossler says. “Rising prices for basic necessities, from gas to groceries to utilities – and the use of credit cards for these expenses – can lead to increased financial stress. We have seen a significant need for budgeting and support services Many of our clients are still dealing with declining income and job loss.

GreenPath notices some disturbing trends among subprime consumers and other borrowers, including:

How Subprime Borrowers Can Avoid Danger

Unfortunately, options for subprime consumers to turn things around are limited, according to Bossler. Although someone with a higher credit rating can take out a low-interest debt consolidation loan or take advantage of a balance transfer, these options may be off limits to subprime borrowers.

Even though those options are out of reach right now, subprime borrowers can take these steps to avoid — or get out of — financial gridlock with credit card debt:

Contact a nonprofit credit counseling agency if you need help with your credit card debt.

Credit card debt: 22% of Americans would rather let someone see their text messages than their credit history

MONEY CLINIC | I can’t pay off my credit card debt. Should I take out a…